Second on the Right by Elizabeth Los - Blog Tour & Giveaway! 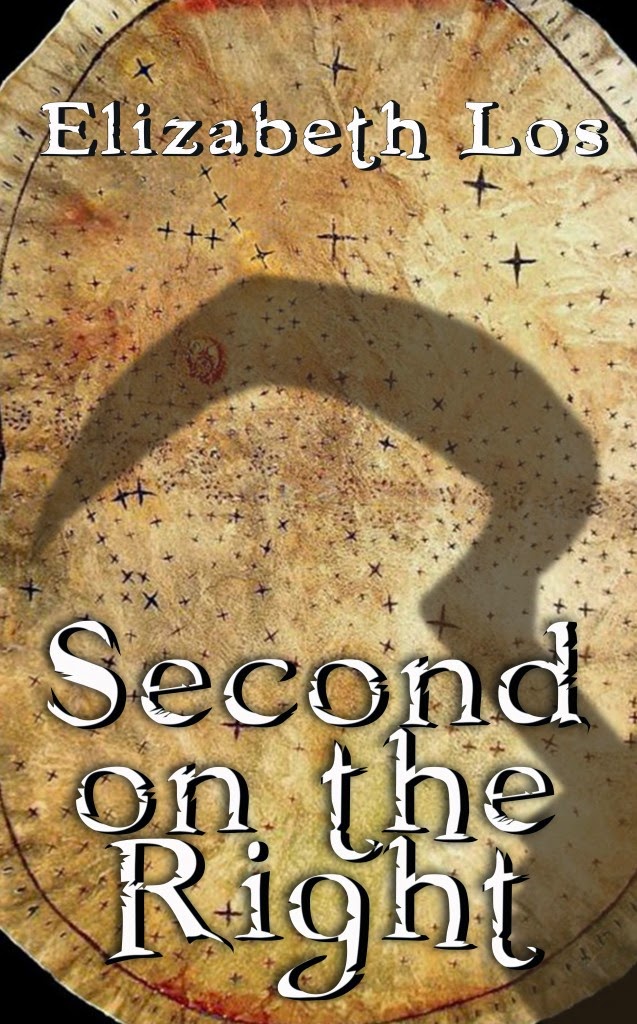 Spawned from an ancient promise, treachery and intrigue follow the protagonists through our world and one lost to the waves. Bound by an invisible bond, they are thrust into a fantastical world of pirates and demons.

James Benedict is a just man haunted by evil. Pushed to the edge, everything stripped from him, a new man arises . . . a man whose name strikes fear into the hearts of all who hear it: "Captain Hook".

Eileen Davis was a timid woman. Through a fateful cruise she finds herself in the company of the Captain of the Mistral Thief. With his guidance, and the meddling of the local barista, she eventually finds her inner strength.

Will the two of them unite through time to fulfill the promise of their ancestors or will tempers ignite leading all to failure?

Eileen woke with a start. Carefully, she peeled back the privacy sheet. A lump caught in her throat. The cabin door was open. She frowned. In the dim moonlight, a shadow stood just within the captain’s quarters. It moved. Her heart raced. She blinked, then stared. The dark silhouette glided silently. She watched, unbelieving. The shape loomed over the captain. She released the sheet.

He doesn’t know. He’s still asleep. I have to do something. But what? Her thoughts rattled through her mind. She had to be quick.

As quiet as possible, she slipped from her hammock. Her stocking feet made no sound. She crouched. Her fingers slid down her leg until they found her dagger. She removed the blade. Her hand trembled as she pulled back the sheet. Squinting, she could make out the shape. She rose. The floor creaked under her shifting weight.

Red eyes stared at her from across the room. They seemed to float in midair. She held her breath. The hairs on the back of her neck rose. She blinked. The eyes grew larger. She looked to the door. When she looked back, the eyes were closer. She panicked. The shadow lunged towards her.

Eileen screamed. “Captain! Captain, wake up!” She stomped on the floor boards and yelled, “Smythe! Anyone! The captain’s in danger!”

Eileen swung her dagger at the intruder. He slid to the right. She slashed. He slipped to the left. She thrust. Her blade met air. He moved with little effort. And now, he drew closer. She slashed haphazardly. She hit nothing.

The shadow hissed. She felt a rush of wind. The creature flew at her. A powerful blow to the chest, her back slammed into the wall. She tried to defend herself. Another rush of wind and her dagger was knocked out of her hand. Her head hit the wall. Sliding to the floor, she felt cold. She heard a raspy inhalation. Looking up she was met with red eyes that glared at her. A cold breeze wrapped around her. She tried for her dagger, but it was gone. As she struggled for breath, her hearing diminished. The shadow loomed over her. Eileen’s vision tunneled until darkness enveloped her and there was nothing. 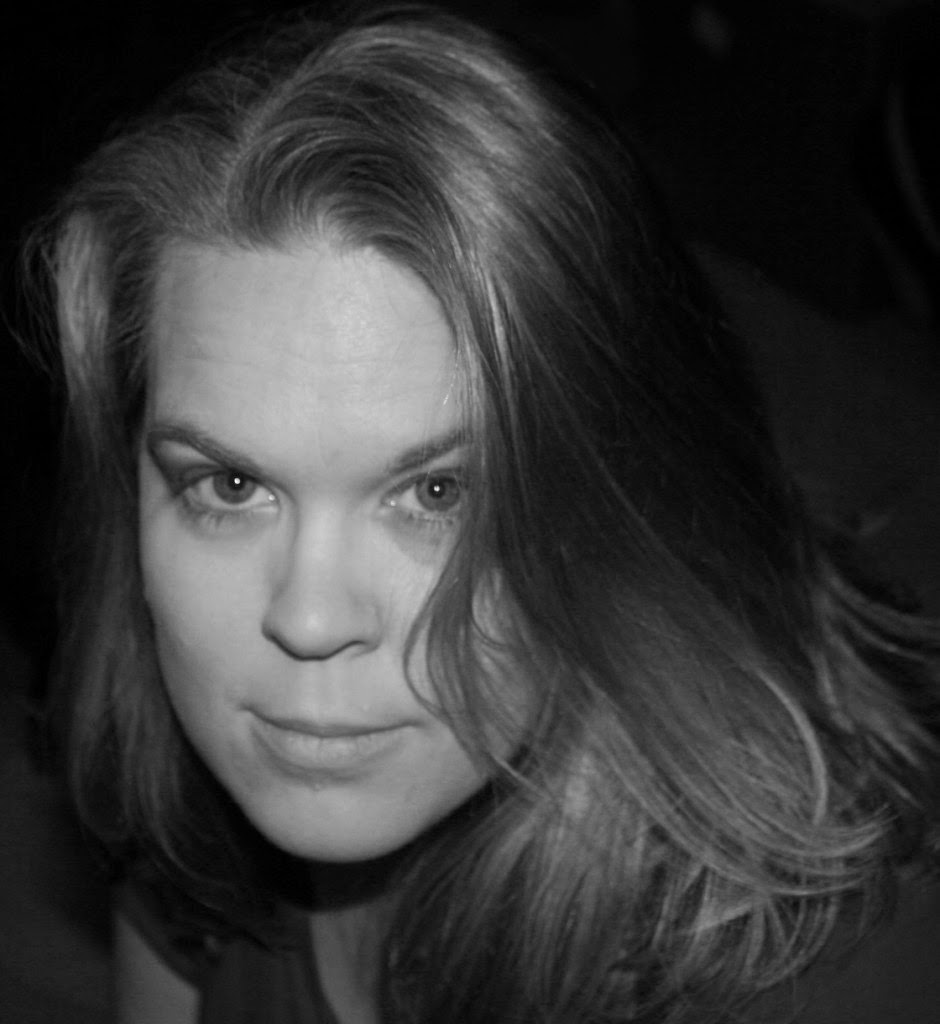 Elizabeth uses writing as therapy, her release from everyday stress. At night, after work and once the children are finally tucked in bed, for the fifth time, she sits at her laptop and lets her imagination flow.

Elizabeth has produced short stories, one of which will be published in an anthology. She’s had fun writing a Sherlock Holmes fan fiction story, A Case of Need, based on the BBC’s Sherlock. By July 2011, her first novel, Second on the Right, had been completed. She spent several years polishing the story in order to provide a high quality product to the public. Second on the Right is her first professional novel.

She currently resides in California with her husband, children and two dogs: Black Lab (Raven) and Saint Bernard (Duke).

Second on the Right