OMG ~ You MUST pick this one up! DIRTY NIGHTS by Emerson St. Clair 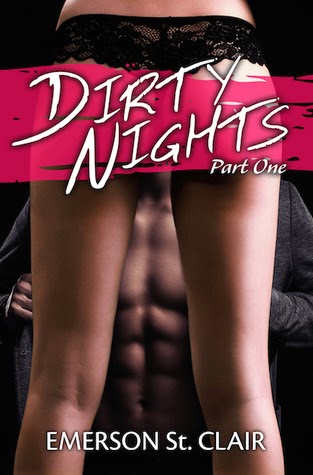 Skylina...
Her story is not pretty. Discarded like trash by her father. Forced into prostitution by her mother. Used and abused, she learns to cope. And survives. Because she has to. What other choice is there?

Ryder...
His story is every bit as ugly. Beaten and left for dead. A star whose light was extinguished long before it should have been. Now a he’s drug addict, wrestling with the demons that try to destroy him.

Their paths should never have crossed. But they did. Will they be able to keep their dark and shameful secrets hidden from each other?
My Review

This installment is a nibble of excitement. If you liked the Castaway series, you are going to love this. The stories aren’t the same but the idea of a quick gratification of reading a quick book knowing the next installment is there when you have the time is awesome.
I love a story with a broken alpha male. This one is so different from anything I’ve read. He wasn’t abused and I won’t say more. But he has every reason to be in the state he’s in.
Then there is the female lead. She’s hasn’t had the life either. The two of them could make magic, but you’ll just have to read to see it play out.
I was swept away by the story and couldn’t put it down.
I think these books are dirt cheap at like 99 pennies each. No reason to hesitate and pick this one up. It’s worth it. Check it out.
My book boyfriend Ryder. 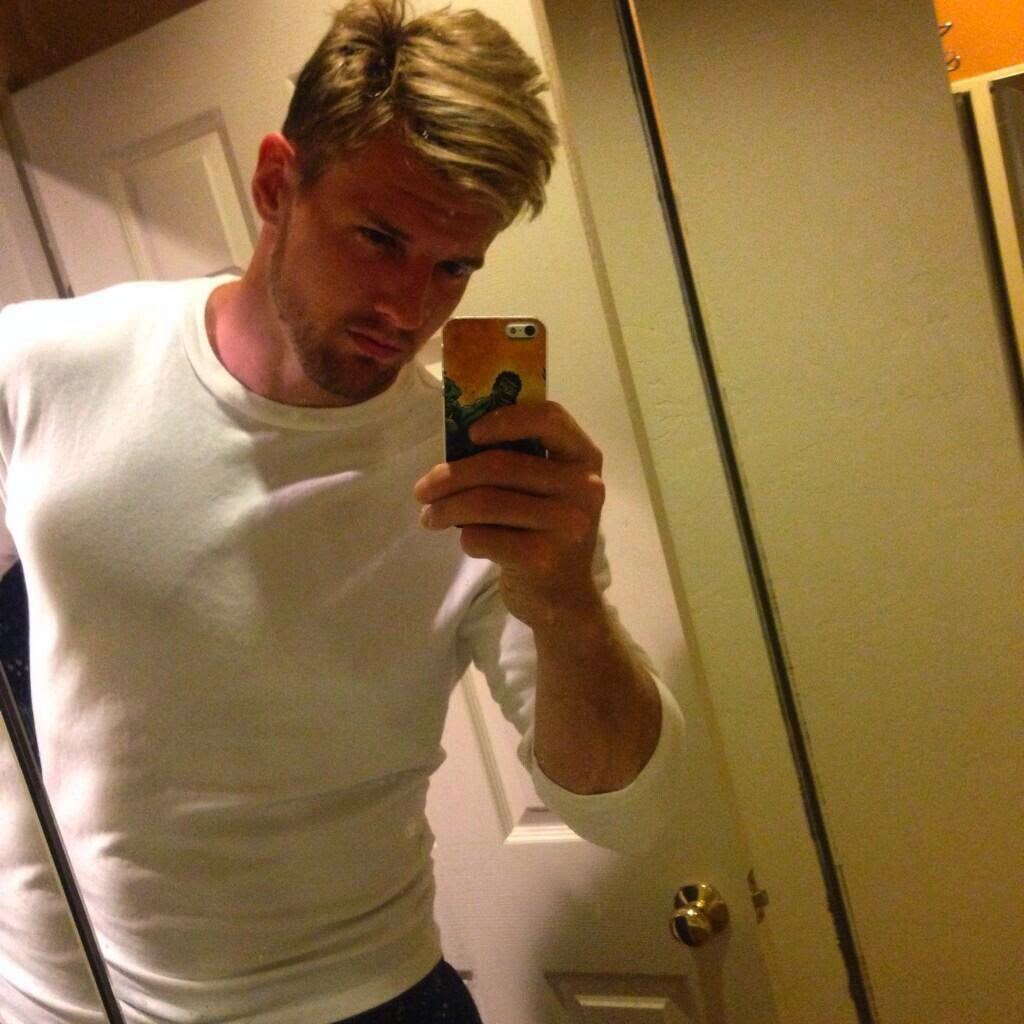 *Disclaimer - I am not the owner of this picture. I found it on the web for causal fun use on my blog for which I receive no compensation. If this picture belongs to you (you are the copyright owner) please let me know and I will remove it.
Posted by My Book Boyfriend at 6:47 am