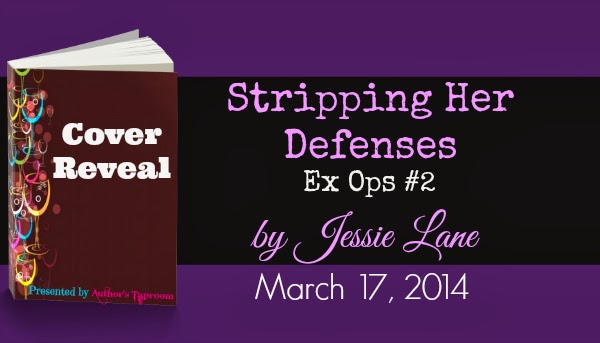 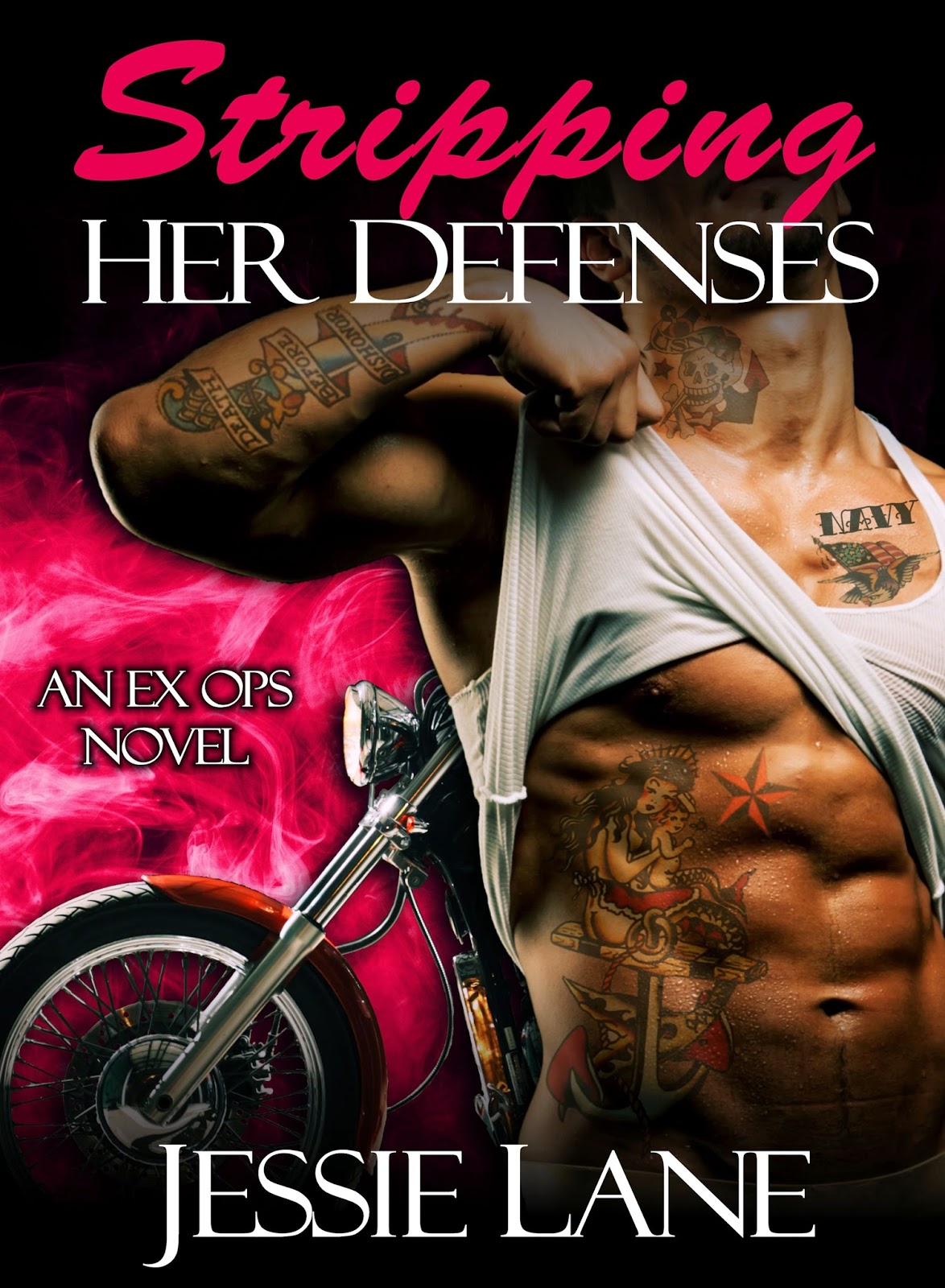 I mean come on... how can you not want to pick that book up!  I love it and can't wait to read it!

Riley Sullivan and the Ex Ops Team are headed to Miami undercover… as bikers. Following up a lead from a longtime friend of Commander Wall’s, the men will perform their investigation acting as nomad members of the Regulators Motorcycle Club with the club’s permission. Surrounded by hardcore bikers and investigating missing strippers, Riley finds the last person he ever expected to see again—his ex-wife.

Kara Sullivan left the man she loved after a tragic accident cost them their unborn son. After years of therapy, she’s come to grips with the loss and has re-emerged from the pain a brand new person. That doesn’t mean she’s ready to face the man who inadvertently broke her heart, and who she’s hurt in return. Riley has never stopped loving her and he never will. He’s ready to fix their marriage and move on with their lives, however Kara’s reluctance to renew their relationship isn’t their only problem. Danger lurks just around the corner… and there’s a chance she could disappear permanently.

Crystal and Melissa often live half their lives with their heads in the clouds dreaming of alpha military hunks, werewolves and kick ass heroines crazy enough to chase after creatures that they unquestionably should know better than to chase. Their first YA novel, The Burning Star, was released in May 2012. Big Bad Bite is their second novel, but their first adult paranormal romance. They are now working on their next two novels, Walk On The Striped Side and Secret Maneuvers. With these projects underway, they are looking forward to showing the rest of the world their crazy stories, heroes and heroines that often plague their minds until written, and hope you will join them on their journey!